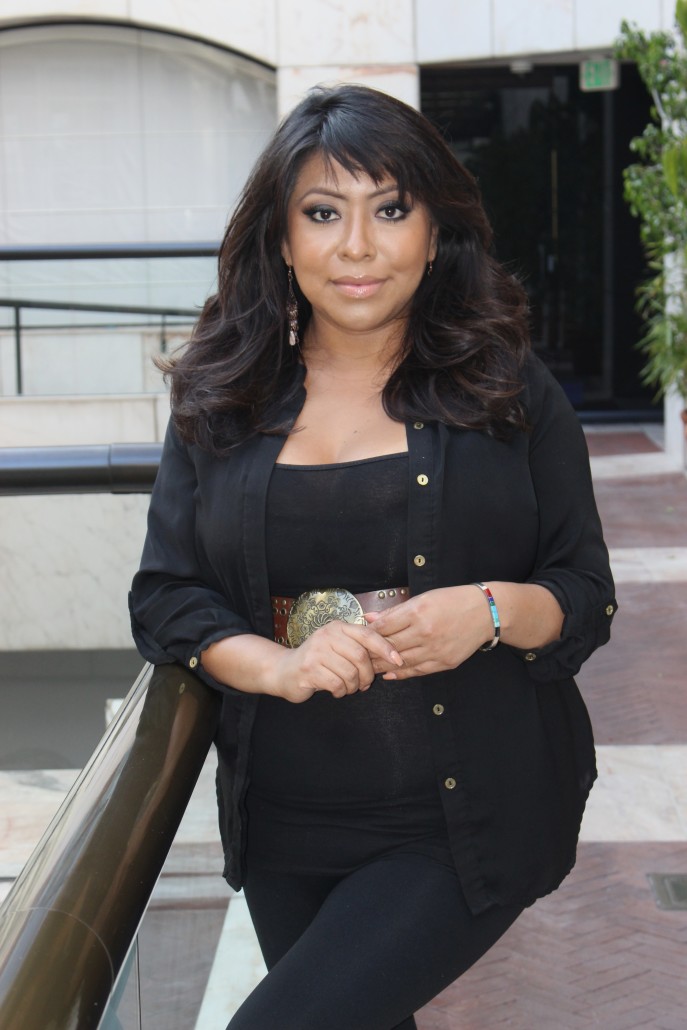 Professional hairstylist and entrepreneur, Carol Hernandez, is the new owner and manager of Mauro Hair Studio. She previously worked with a known Celebrity stylist (where she developed an affinity for natural hair products that she continues at her Studio today). Carol received her formal training at the Paul Mitchell School and has also been trained by leading hair stylists and colorists, such as Chaz Dean, Cal Martini, Noogie Thai, John Blain. Carol has experience in salon services, film, television, commercial, runway, editorial and fashion print.

Carol is a friendly, creative, and talented hairstylist that is passionate about meeting her client‘s needs. Carol’s philosophy is that everything is possible, in life and attaining beauty. Carol Specializes in color and styling. Her goal is to create a glamorous but effortless style for her clients.

Carol is originally rom Mexico but grew up in the entertainment capital of the world and developed a love for the beauty industry from an early age. She started her career in accounting but ultimately opted to follow her heart‘s desire and pursue a career in the world of beauty. After two years of working for Mauro Spina, Carol was ready to spin-off on her own but he gave her the opportunity to buy Mauro Hair Studio, which Carol seized in a heartbeat. Now that Carol’s dream to run her own salon is realized, she is working to make a name for herself in the beauty industry. 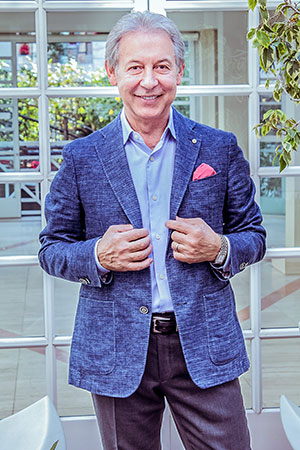 Mauro was born and raised in the Southern Italian province of Puglia before moving to England in 1963 to complete his education. After graduating, he pursued his dream of becoming a top hair stylist. He apprenticed at Leonard’s of London and went on to work at some of the most renowned London salons of that time, including Elizabeth Arden and Steven Ways of Bond Street.

After building his clientele, Mauro opened his first London salon in 1967. Finding success, he opened a second location in 1968, and in 1972 opened the Mauro School of Hairdressing. Over the next decade, Mauro went on to open eight additional European salons before “jumping the pond” and opening his first salon in 1990 on Melrose Avenue in Beverly Hills. There, Mauro again gained notoriety for his continued efforts to develop a carefully crafted hand-tailored holistic line of all natural hair and scalp treatment programs to promote proper health and eliminate the widespread use of toxic hair care products that harm the body and the environment. Now, after enjoying many successful decades of extensive human testing trials, Mauro is proud to share what was previously only reserved for his highest profile client – his beloved Doberman Pinscher, Tina.

After more than 44 years of extensive product development, testing and positive client feedback, Mauro is delighted to offer a full range of aromatherapy, hair care products developed for those who want beautiful, silky, healthy hair. 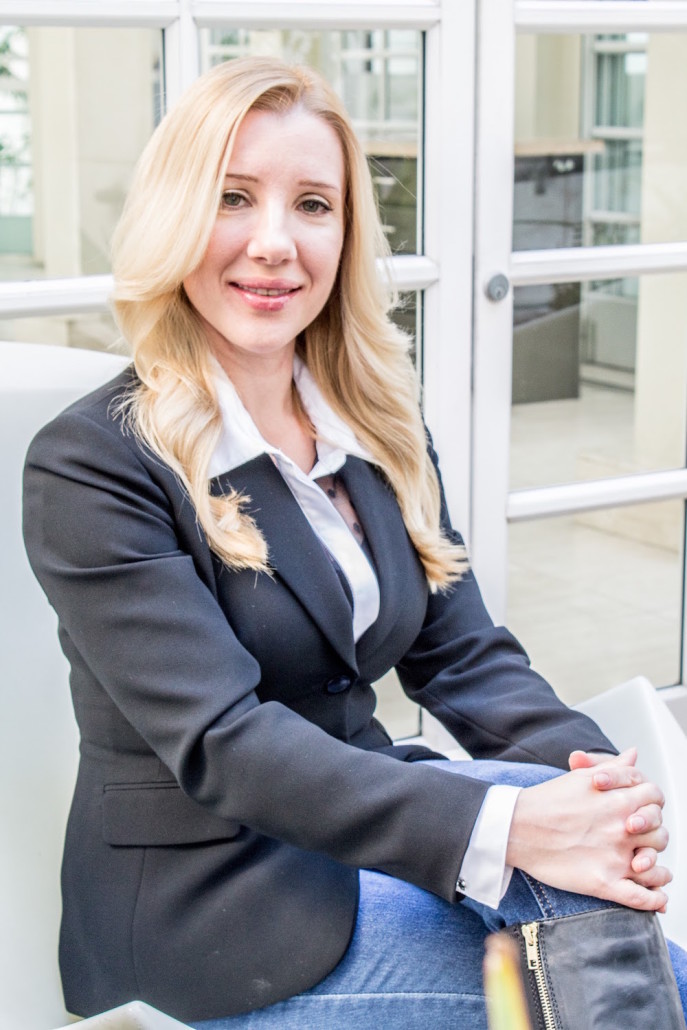 Alla De Palma is a Gold Medal Skills winner of the USA Leadership Board for both State and Regional Championships for creativity and advanced haircutting design. Alla has been extensively trained by some of the most celebrated European and US artists in the proper styling, cutting, straightening, advanced natural coloring techniques as well as the proper care and treatment of both hair and scalp to promote healthy hair growth in both men and women.

European trained in the latest techniques for over 10 years before traveling to the US, Alla is also well versed in the various well celebrated techniques taught and practiced through Vidal Sassoon and Toni & Guy. Specializing in the design and implementation of individualized Up-Do’s and self-managed styling to fit your personality or intended fashion statement, Alla is no stranger to customized rushes, photo-shoots, fashion shows or weddings. 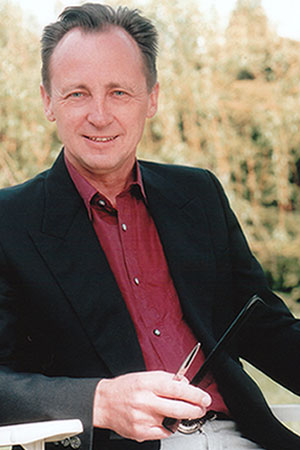 Lintermans’ philosophy has always been to capture the essence of art and beauty through hair. His revolutionary 30-minute dry haircutting technique provides the foundation for the most flattering haircut for each client, one that continues to look wonderful, and be manageable, from one haircut to the next. Why cut hair dry? Because we don’t wear our hair wet! And although it is a more difficult cut to perform, it is my preference to know how each client’s hair falls naturally – curly, straight, thin, thick, cowlicks and all. It’s that simple, for both men and women. In and out of the salon in 30 minutes – what could be better! “I create a beautiful look that is unique for each and every one of my clients, rather than copy a mere trend,” says Lintermans.” 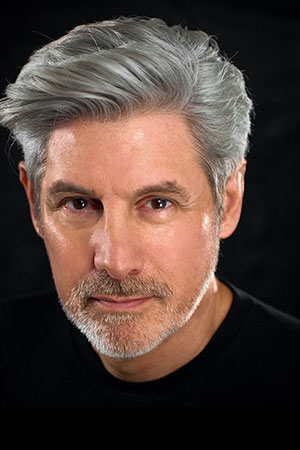 Cal Martini is recognized as one of the leading HAIR COLORIST and HAIR STYLIST on the West Coast. Cal started his career in Boston, then moved to New York City, where he apprenticed and worked closely with legendary hair colorist BETH MINARDI. Since moving to the West Coast almost 21 years ago, Cal has worked in some of the top salons in Beverly Hills, developing a following of loyal clientele, celebrity and non-celebrity alike. 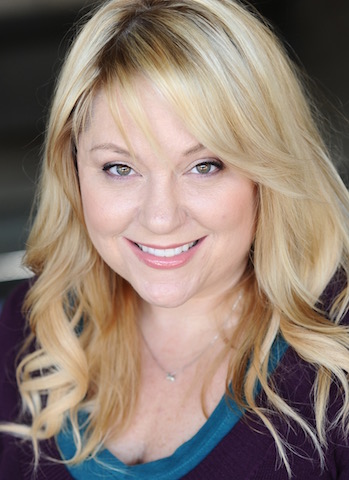 20 yr Master colorist/stylist - Certified Haircolor Specialist - Redken Master Specialist - Educator for 10+ years. Favorite thing about our profession is making people see the beauty others see in them by bringing out their inner Beauty - specializes in multidimensional color and color correction. 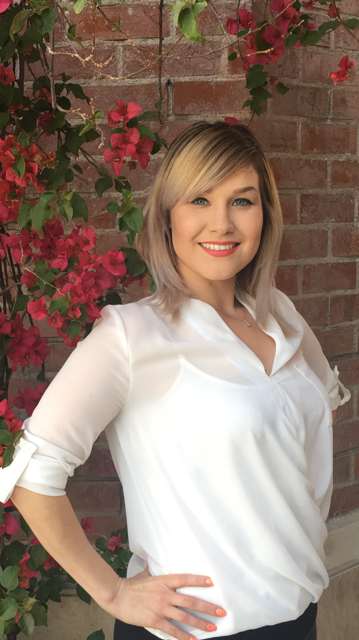 Jacinda Rivera was born and raised in Fontana, California, she always knew that she was interested in anything to do with fashion, hair and makeup. At an early age she began working at a local salon in Fontana as an assistant, were she quickly moved up as a full time Stylist.
Her passion for making others feel beautiful helped her realize that pursuing a career in the beauty industry was her true calling in life. After few years of working as a stylist in Fontana, Jacinda made the decision of moving to Los Angeles to expand her career. She took the initiative to search for the perfect job in Beverly Hills, where she found Mauro Hair Studio. Jacinda is now working at Mauro Hair Studio as a part time Stylist. Her approach to each client is to bring out their individuality and what compliments them most. Jacinda truly believes that you should always give back, and loves making all women feel and look beautiful! 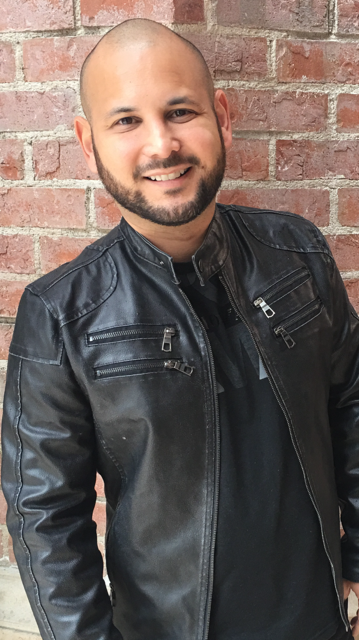 Carlos Saldana was born and raised in Panama. Carlos has been doing hair for more than 20 years. Carlos’ career began at an early age; he was only 17 years old when he first started doing hair and makeup. In 2003 Carlos moved to Miami where he began working with Univision and Telemundo working on different television shows like-Premios Lo Nuestro, Premios Juventud, Nuestra Belleza Latina, Premios Tu Mundo, Premios Billboard.

Along the way he has established long-term relationships with a loyal celebrity clientele that trust him for his vision and approach to creating the most beautiful hair. Carlos has worked with Celebrities like- Jackie Guerrido, Juanes, Jenna Bush, Carlos Ponce, David Bisbal, Alejandra Guzman, Giselle Blondet. Carlos has recently moved to Los Angeles to work alongside the best in the business. Beautiful, romantic and effortless cuts that fall perfectly natural are what Carlos is all about out.

Specializes in Cutting and Coloring

Our World of Beauty
Scroll to top